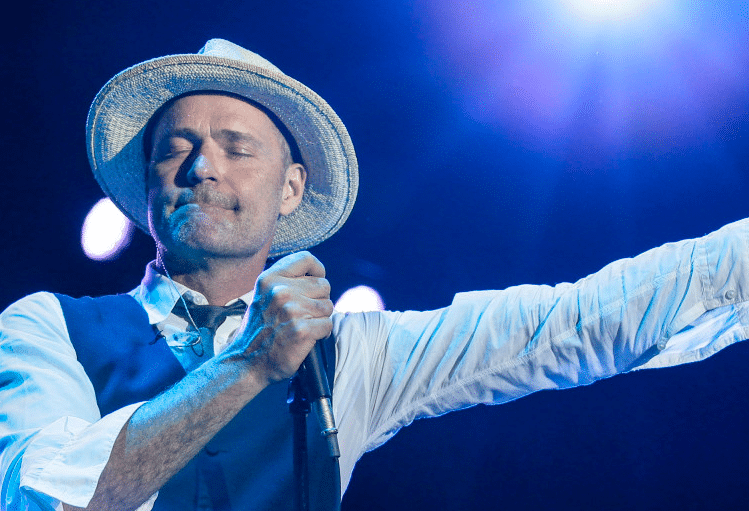 Thanks to Mayor Jim Watson, August 18th will go down in history as Tragically Hip Day.

Canadian Tire Centre will house the musical legends at 8:30 PM today, in front of 19,000 lucky fans. Gord Downie, lead singer of The Hip was diagnosed with an aggressive brain cancer in May this year. Shortly after the news broke, the band announced a cross-Canada tour, giving fans one last hurrah (or multiple hurrahs, in the case of some fans who purchased tickets for multiple shows) with their favourite band.

The Hip is scheduled for one last show in Ottawa before getting on stage for what might be the final time this Saturday, in their home town of Kingston. It will be an emotional show for the 6,700 seated fans, and the millions who will watch at home or online thanks to CBC. To learn more about where to go to watch the concert remotely, visit this page.

Ottawa honors The Hip today on the first ever Tragically Hip Day – an act of tribute that builds on their long list of accolades. The iconic Canadian band formed in 1983 and went on to win 14 Juno awards, Governor General’s Performing Arts Award, honorary fellowship with the Royal Conservatory of Music, as well as being inducted into Canada’s Walk of Fame in 2002 and Canadian Music Hall of Fame in 2005. Additionally, Canada Post released a series of postage stamps to pay homage to the icons and their hometown renamed a stretch of downtown “The Tragically Hip Way”. What legends.

The Hip wouldn’t be where they are today if it weren’t for their adoring fans. Fans were shocked and dismayed by the news of Gord Downie’s diagnoses but inspired by the strength of the front runner to announce the Man Machine Poem Tour shortly after. Unfortunately, ticket sales were plagued by scalpers using online bots to cheat the system to buy up all the tickets in minutes, alarming fans as tickets re-sold online at incredibly inflated prices.

The scalping is so bad that these lucky Ottawa ladies made headlines when they were able to score tickets the old fashioned way: standing in line! Read more about it here.

Tonight will be a magical and emotional night for everyone. Will you be at the concert tonight in Ottawa? Visit our Facebook page for details on how to get two tickets for tonight’s concert!

We’ll be auctioning them off to the highest bidder and all money raised will be donated directly to the Ottawa Food Bank.