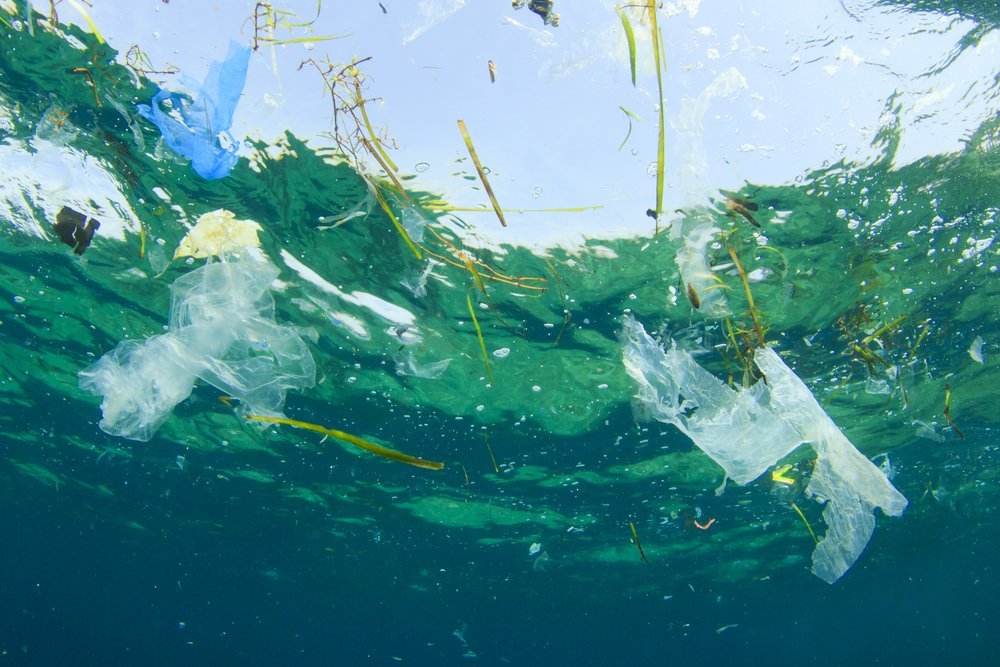 Taking out the garbage is a pretty mindless task for most people. You trudge the curb – maybe holding the bag out at arm’s length and trying not to inhale – and dump the bag in the garbage can. It’s nothing more than one chore on a long list of household tasks. But did you ever stop to wonder what happens to your garbage and where it all goes? Sure, you probably already know that City of Ottawa garbage collectors are responsible for taking the garbage from your home every so often – but where do they bring that stuff?

If you thought the garbage disposal system worked under a systematic, strict, and sophisticated strategy to turn all that waste into something meaningful, then you probably need to do a little more reading. The way the world handles waste is no different from the way a 12-year old kid handles a piece of gum wrapper – we just throw it where there’s room. Don’t believe it? Perhaps a little information on the Great Pacific Garbage Patch will help shed some light.

This toxic sludge is made up of years and years worth of waste that we humans generated. On the surface, the patch is about the size of Alberta, however its actual size can’t really be determined. This is because a great part of it remains suspended under the water’s surface and most of it actually just breaks off and drifts to the bottom of the sea.

The Great Pacific Garbage Patch is a threat to animals, as marine life like sea turtles and albatrosses consume the plastics and complicate their digestive systems. It is a threat to all ecosystems as the water in the Pacific Ocean will, one way or another, make it to other areas of the globe and all that toxic contamination might spread throughout the world.

Where it Came From

The Great Pacific Garbage Patch actually came from land waste. Yes, we were the ones who put this massive soup of waste together. The EPA concludes that marine debris comes from improper waste disposal and debris at sea from fishing vessels and cargo ships. When we fail to reduce, reuse, and recycle, we effectively add to the giant sludge that is currently thriving in the middle of the ocean. By putting the three Rs into action, we can save the situation from getting any worse and hopefully, give experts the chance to resolve the entire problem.

Here at Junk Ninja, the planet is very important to us. That’s why we have green policies in place and recycle or donate up to 70% of our junk loads. Additionally, we are the first carbon-neutral junk removal fleet in Ottawa!