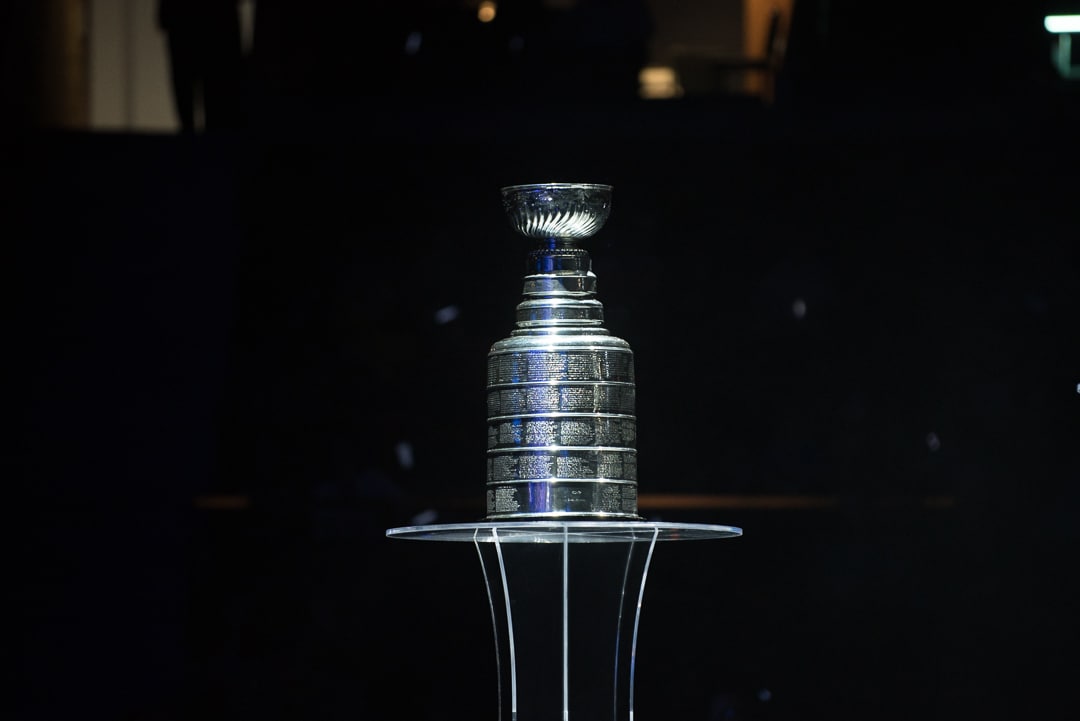 Friday March 16th at the Canadian Tire Centre was filled with Ottawa’s most dedicated hockey devotees. Anxious fans waited to watch their favourite NHL legends take the stage and give us a glimpse of what life in the limelight means to them. In addition, fans were treated to musical performances by Canadian acts Metric,The Sheepdogs, Bobby Bazini and Kevin Bazinet.

In-between the musical performances the crowd were treated to short video clips of Canada’s most memorable moments in the NHL. It didn’t matter if you were a Habs fan or a Leafs supporter, the nostalgic moments brought us all back to this iconic treasures in Canadian hockey history. 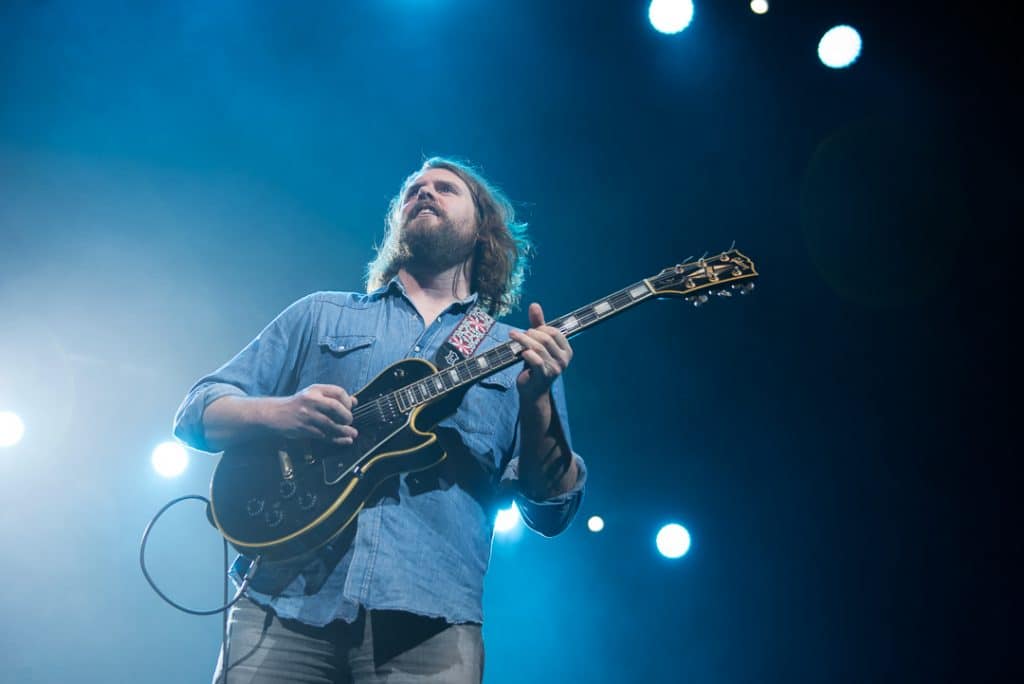 In the center of the Canadian Tire Centre, the cup shimmered in the spotlight while the crowd celebrated it’s 125th birthday.The Stanley Cup is not just the Championship trophy that every young hockey enthusiast dreams of holding, it is a symbol of hard work and following your dreams.

Speaking of dreams: Ottawa fans were dreaming of getting a leg-up on the Habs during Saturday nights game… and again on Sunday. Don’t lose hope Ottawa, we’ll get ‘em on March 25th at the Bell Centre.

We wish the Stanley Cup another 125 years of glory and can’t wait to see who will claim the cup this year!