Why Moving is the Perfect Time to Purge

Why Moving is the Perfect Time to Purge 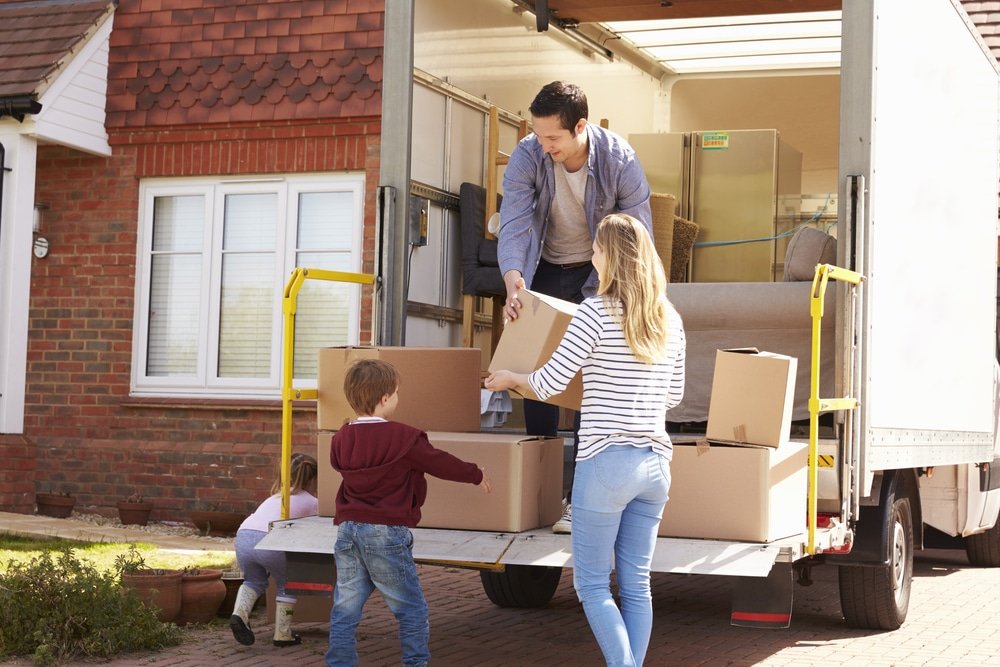 If you’ve been itching to purge and clear out all of those unused items that just collect dust throughout your home, there’s no better time than before a big move. We’re all guilty of holding on to items and clothing far longer than reason would permit. But at one point or another, we must face the music and learn to let go. Plus, by getting rid of clutter now, it can make the move much easier, and allow you to embrace that fresh, new start.

If you’re planning on moving out of your home in the near future, here’s why moving is the perfect time to purge.

Instead of keeping that old furniture that’s never used or tucked away in the attic, why not organize a yard sale! You can schedule it well in advance of your move. That way, you can get rid of your unused goods and find people who might actually use them. Plus, you can free up space and make some extra money. Win-win!

Aside from making the move easier on yourself by packing less, removing all of the cluttered items will save you more as well. With less stuff to bring to your new home, the move will take less time, which also equates to less amount of money spent if you’re hiring movers to do it for you. By purging now, you’ll save money later!

The less stuff to move, the better! That’s what makes moving time the best purging time. You have to go through every area and drawer of your home anyway, so why not make your time much more effective by tossing what no longer serves you. Now’s the time to be strict and ask yourself – do I really need this? If you haven’t used, worn or seen the item in the last year, stick with a “no.”

Making a move into a new place is all about starting anew – new location, new neighbourhood, maybe even a new you. Roll with that incentive and those positive feelings by really making that new chapter a fresh one. Plus, the simple act of purging is undeniably therapeutic.

Start your new chapter off on a great note by taking advantage of your move. Use the move as motivation to truly start anew and fresh by purging those old items that you know are never going to be used. Book an appointment with Junk Ninja and let us take your junk!