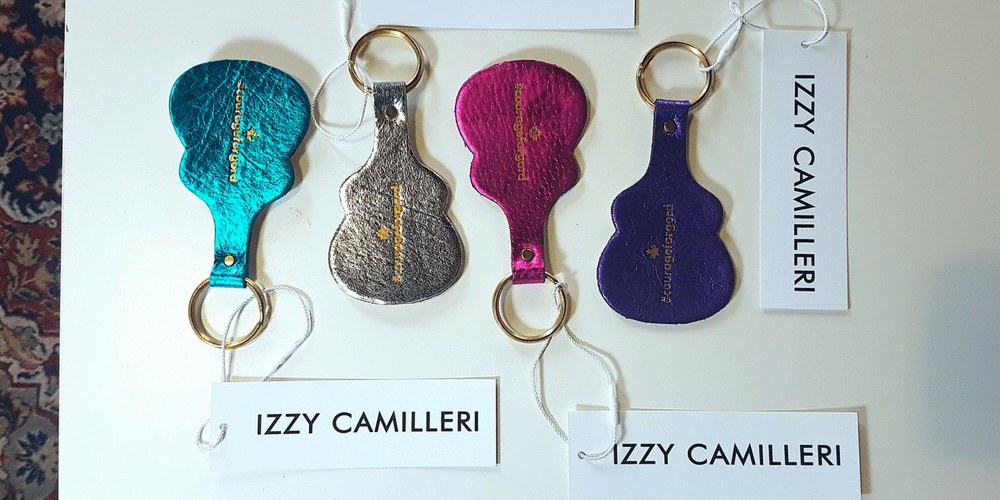 Gord Downie, lead member of the Tragically Hip, was diagnosed with an aggressive form of brain cancer (glioblastoma) in May 2016. When you bring up this extraordinary Canadian, having cancer does not define him. Due to his diagnosis, tour dates were posted almost immediately. While performing the final show in the band’s hometown of Kingston, Ontario, he asked himself what was next… His next journey? A quest to shine light on the life of an Indigenous boy named Chanie “Charlie” Wenjack.

The Secret Path is about the life of Chanie “Charlie” Wenjack. Chanie died in 1966 after fleeing the Cecilia Jeffrey Indian Residential School in Kenora, Ontario. He was attempting to make it home to Ogoki Post, which was more than 400 miles away. Chanie did not know this and was later found frozen to death next to train tracks, only 12 miles into his 400 mile journey. He was 12 years old.

What started out as several poems by Downie, became a full-fledged album and graphic novel.

Between the early 1880’s and 1996, more than 150,000 Indigenous children were methodically removed from their families. They were taken to residential schools operated by church organizations and funded by the Canadian government. Especially relevant, these innocent children were punished for speaking their native language and practicing their culture. Consequently, the children who survived this ordeal more than 50 years ago, have missed out on learning about their own language and heritage in their youth.

Nobody had really heard about these stories about children taken from their homes and sent to residential schools. Gord wanted to change that, by speaking out about this shameful part of Canadian history.

The Gord Downie & Chanie Wenjack Fund and Gord Downie Fund for Brain Cancer Research is funded by Courage for Gord Fundraiser. Downie’s commitment to his fundraising efforts is beyond commendable.

The suits Gord wore during the Man Machine Poem tour were used to create 1,000 limited edition keychains. We were lucky enough to get our hands on 4 of them before they quickly sold out.

Proceeds from the Courage For Gord fundraising effort were donated to the Gord Downie & Chanie Wenjack Fund and Gord Downie Fund for Brain Cancer Research at Sunnybrook Health Sciences Centre. They are sold out now but look at how cool and shiny they are.

Okay, we admit it, we are big fans of The Tragically Hip.